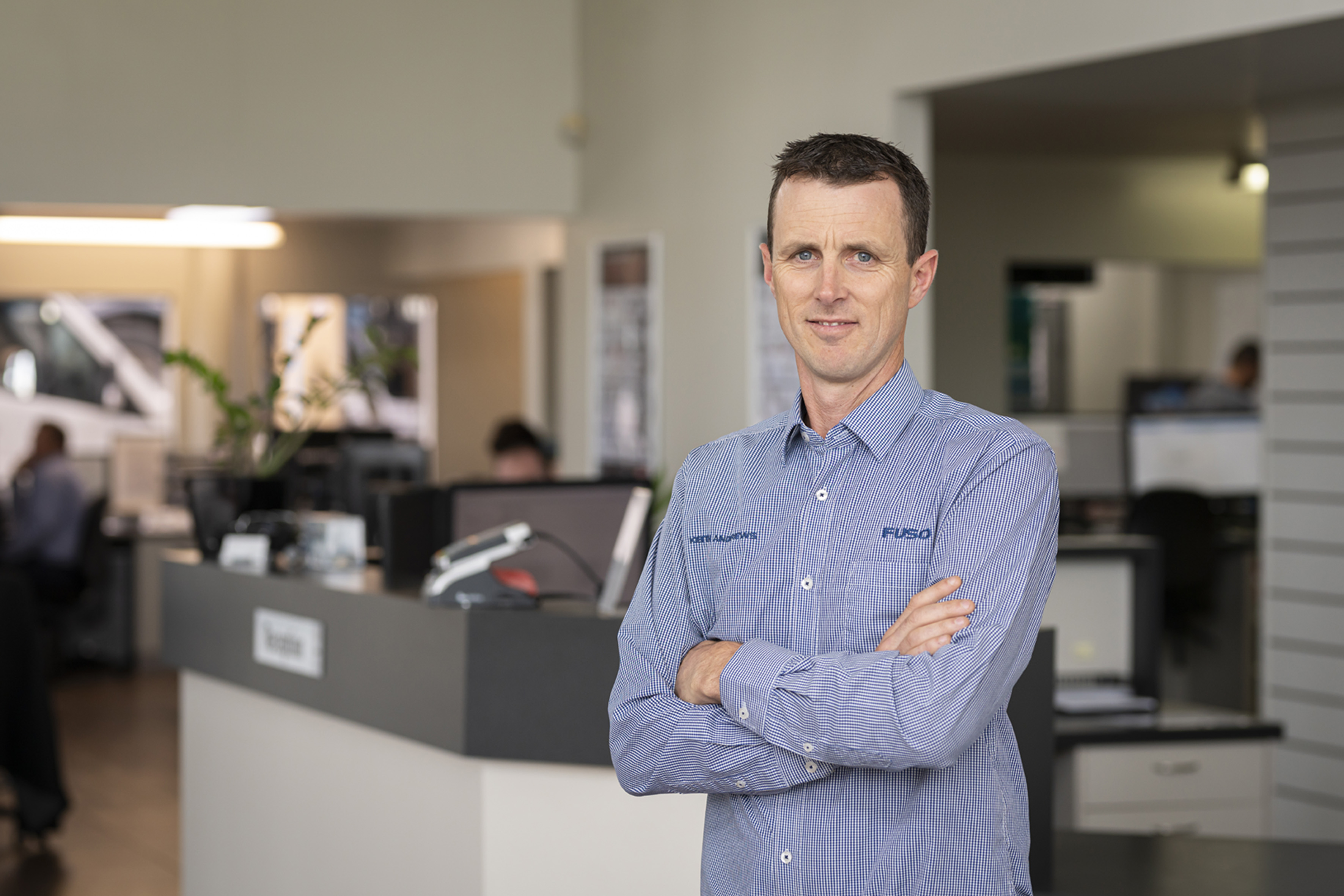 Chambers started with KAT Whangarei over 20 years ago, joining as an Apprentice Automotive Technician in 1997. He was promoted to Foreman in 2004 and assumed the role of Service Manager three years later, operating in that role for more than ten years before being promoted to Group Service Manager in 2018, covering Whangarei, Auckland and Hamilton service departments.

Speaking on his progression through the ranks, Chambers credited the late Keith Andrews for establishing a culture that encourages staff and provides opportunities for those with the desire and capability to develop their career.

“As the business grew, Keith didn’t always look for outside help, he looked to his current staff first. He opened up many opportunities for me, for which I will always be extremely grateful. In every new role, I was able to benefit from a solid support network that allowed me to develop my skills,” Chambers said. “I’m honoured and excited to be taking this next big step within the business. The future looks very bright.”

KAT managing director Kurtis Andrews said that Chambers’ extensive service and operational experience, allied with his loyalty and dedication to the business and its people, have prepared him well. Chambers also recently completed Mercedes-Benz Global Management training in Sydney, in preparation for his new role.

“This is a really exciting time for Jason to be heading operations in Whangarei, as we embark on a new chapter with a brand-new LCV dealership and an expanded offering that covers Mercedes-Benz car parts and service.

“Jason understands and is already an integral part of the KAT culture. His passion and expertise for ensuring the highest standards in customer service and operations will, I’m sure, see him succeed in his new role.”